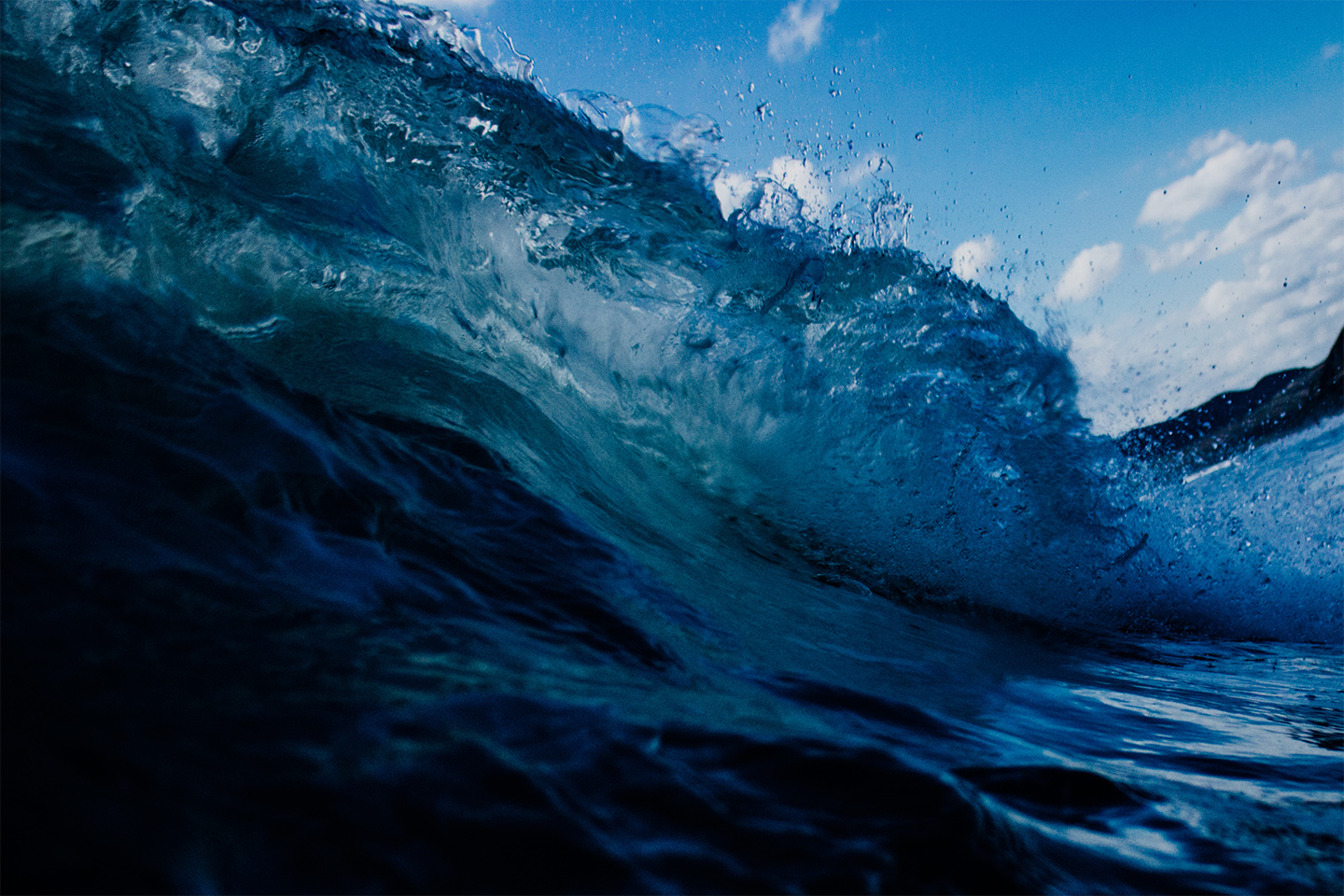 On Tuesday 12th and Wednesday 13th September SmartBay Ireland hosted a EU FP7 Programme project MARIABOX consortium meeting at the Marine Institute to review the progress of the project and plan for the integration and deployment of the ‘MARIABOX’ prototype into the SmartBay Buoy in October, for testing in Galway Bay.  This marks the beginning of the final phase of the project (test and validation in pilot sites) which will conclude in early 2018. 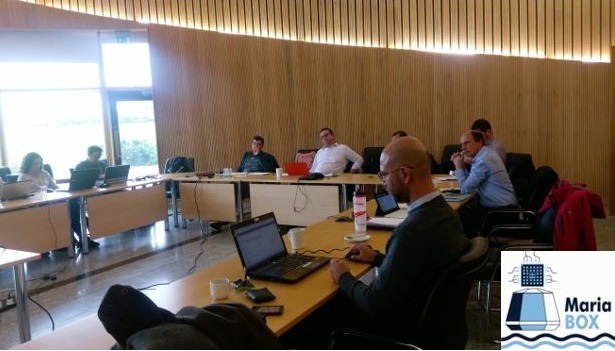 The MariaBox project has developed a wireless marine environment analysis device for monitoring chemical pollutants and biological toxins while installed into a buoy, a maritime means of transport or a mooring.