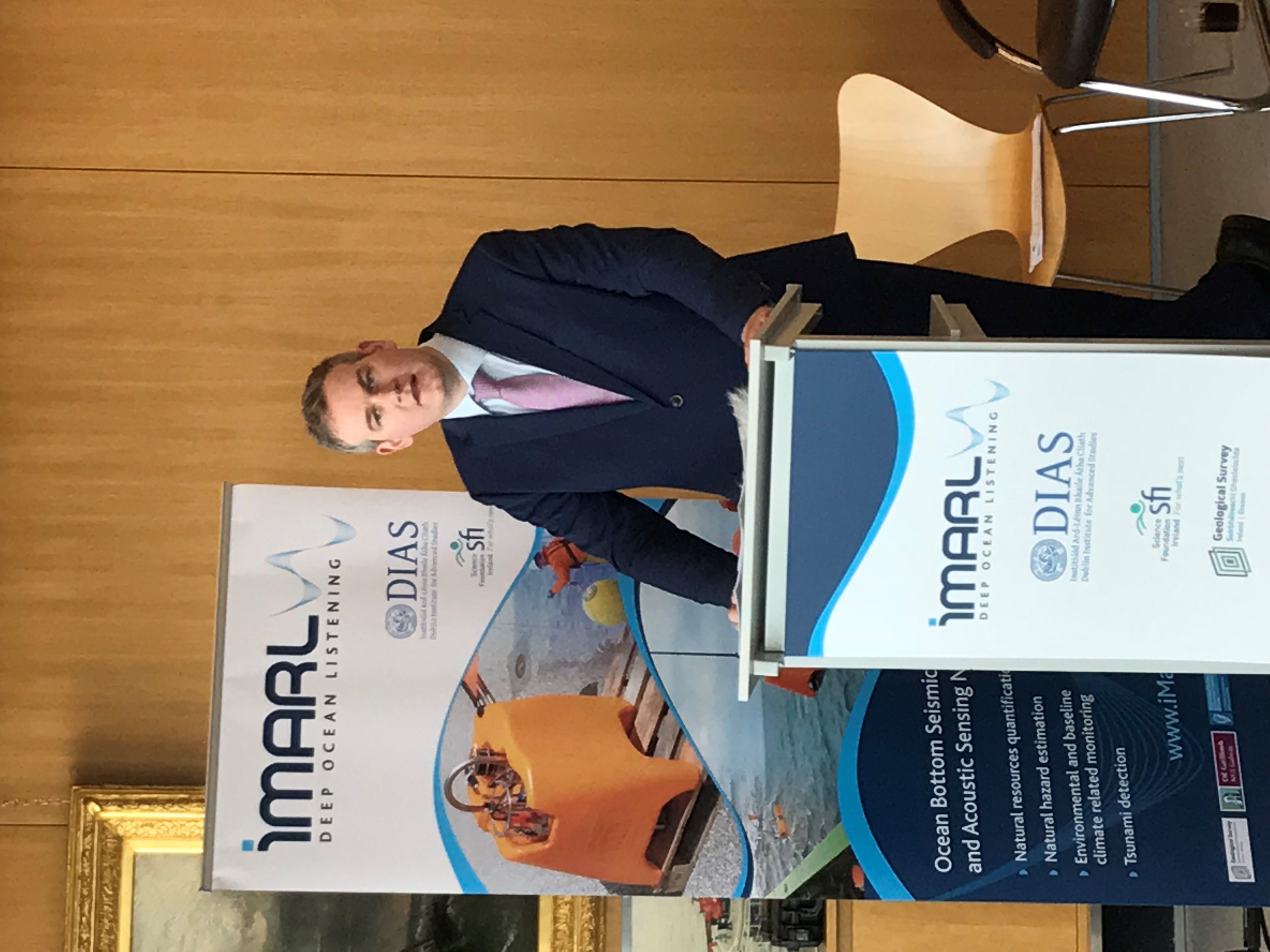 DIAS was founded by Éamon de Valera in 1940 as a centre of excellence for advanced scholarship focused on three disciplines: Celtic Studies, Theoretical Physics and Cosmic Physics. As a globally embedded institution which attracts scholars and academics from around the world, it conducts and publishes advanced research. The organisation also leads Ireland’s participation in a number of international research endeavours, runs the Dunsink Observatory and coordinates a range of national initiatives on behalf of government. Further information is available at www.dias.ie