The Danish company, Wavepiston, has installed the first full-scale modules of its wave energy converter (WEC) at the test site of the Oceanic Platform of the Canary Islands (PLOCAN). Their device allows the conversion of wave motion into electricity and desalinated water.

PLOCAN was chosen by Wavepiston because of the test infrastructure in place including necessary environmental approvals. The access to the test site is subsidised through a grant from the Interreg AA Blue-GIFT project, which is funded by the European Commission, and aims to support Atlantic Area companies to test their next-generation ocean energy technologies in real sea environments and thus demonstrate that ocean energy is economically feasible.

Wavepiston’s wave energy prototype was assembled in the Port of Las Palmas and towed to PLOCAN’s test area. The system comprises a chain of wave energy collectors stretched between two anchored buoys. The plates of the collectors move when waves roll along with the system, pumping pressurised seawater into a pipe leading to a turbine or a reverse osmosis system in order to obtain energy or desalinated water. The current set-up is a pre-installation where they are testing two energy collectors. The first full string with 24 energy collectors is planned to be installed in the autumn.

The main characteristics of this technology are its flexible, robust and light structure, its modular design and its low impact on the marine environment.

Wavepiston is a Danish engineering company established in 2009. The concept of their technology has been tested in Aalborg University in 2010, as well as scale models of 1:9 in 2013 and 1:2 between 2015 and 2019 in the Danish North Sea.

In November 2020, Wavepiston launched a crowdfunding campaign which has raised more than 2.3 million euro for the final phase of the development and full-scale demonstration of their technology.

Michael Henriksen, CEO of Wavepiston said: “We are very pleased to be in the water at PLOCAN with a pre-installation where we are testing two energy collectors. Based on the experience from the pre-installation we plan to install the first full string with 24 energy collectors in the autumn. Through the test infrastructure and services of PLOCAN, we are setting out to demonstrate our capabilities at full scale and to be ready for the commercial phase by 2023." 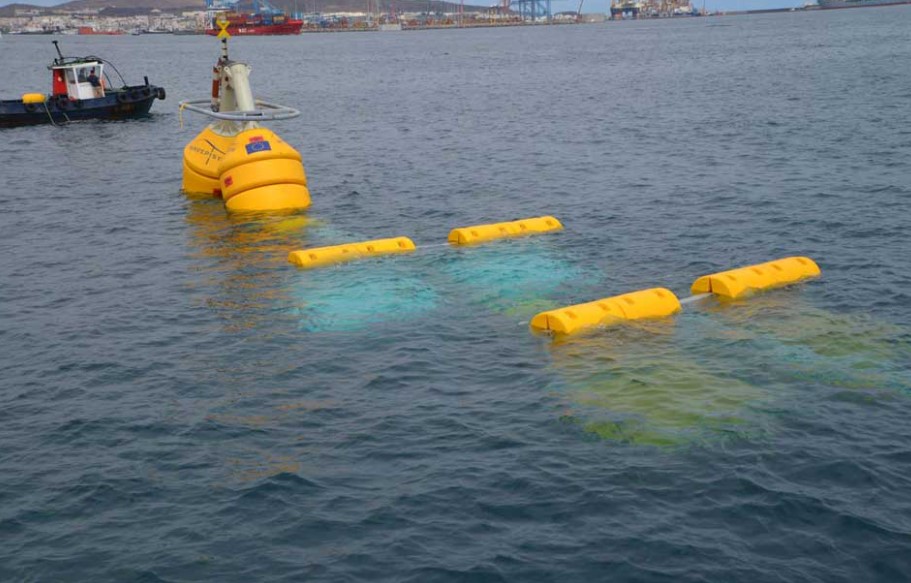 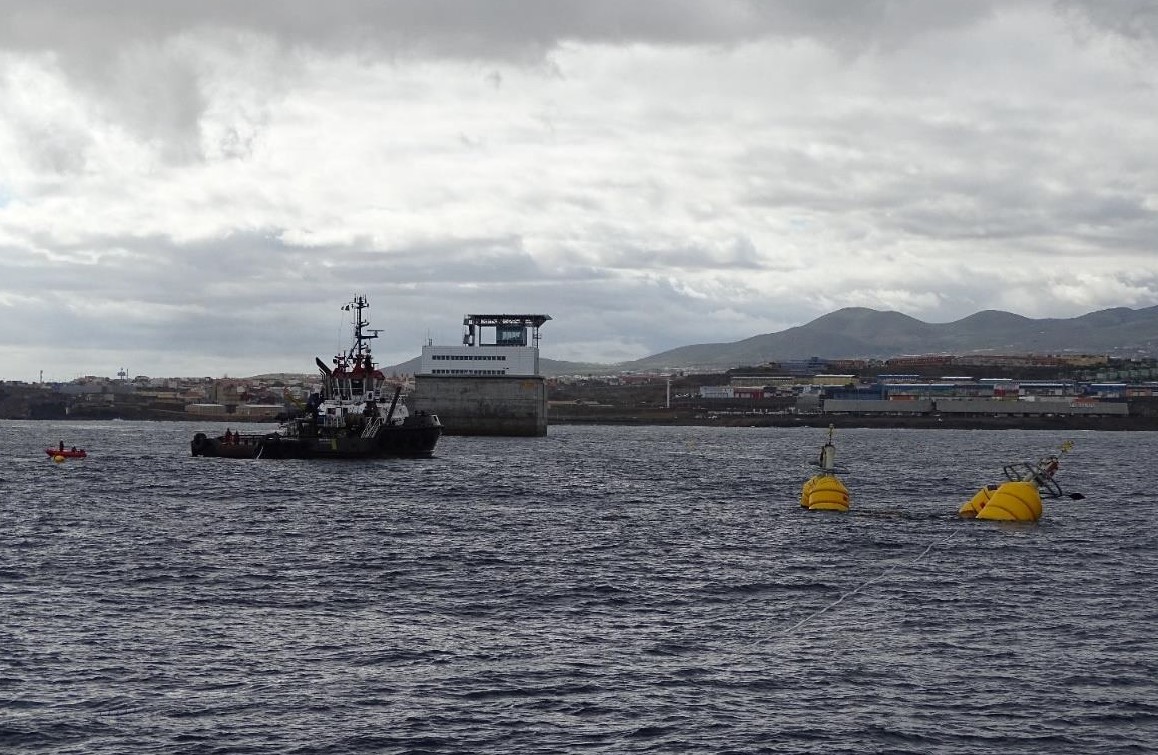 Silvia Hildebrandt, PLOCAN said: “The placement of Wavepiston‘s device in PLOCAN’s test site represents a very important milestone for the MRE sector. Despite all the challenges of 2020, Wavepiston overcame the difficulties and successfully completed the installation of two full-scale modules of their prototype. Here at PLOCAN, we are proud to support the development of initiatives to accelerate the energy transition and foster a blue economy.”

The 3rd call for applications is still open until the 2nd of April at 17:00 UTC.

A series of test site access vouchers are being offered to successful applicants to support testing of devices and subsystems at the following test centres: