The SmartBay NIAP fund was made available in 2012 through Dublin City University over a four year period to enable researchers to access the SmartBay Ireland National Test and Demonstration Facility in Galway Bay. Research proposals were invited for funding under a number of activity types that were in line with the objectives and funded by the Higher Education Authority Programme for Research in Third Level Institutions Cycle 5 programme.
Item: 1 of 3 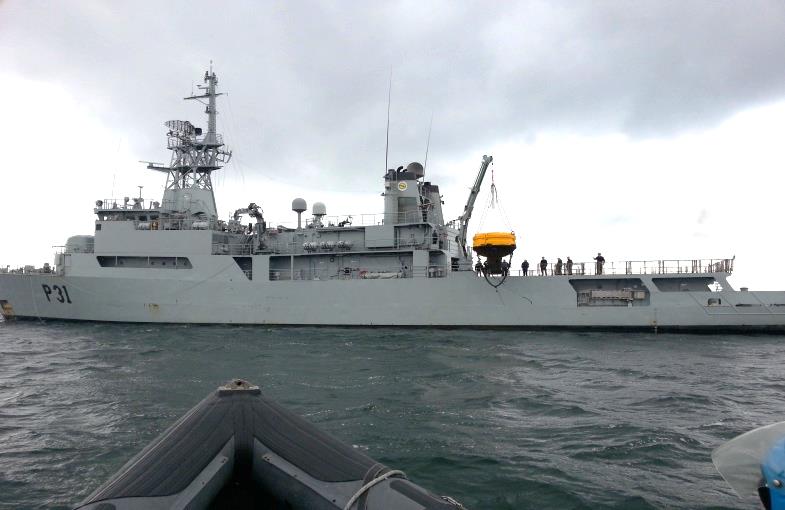 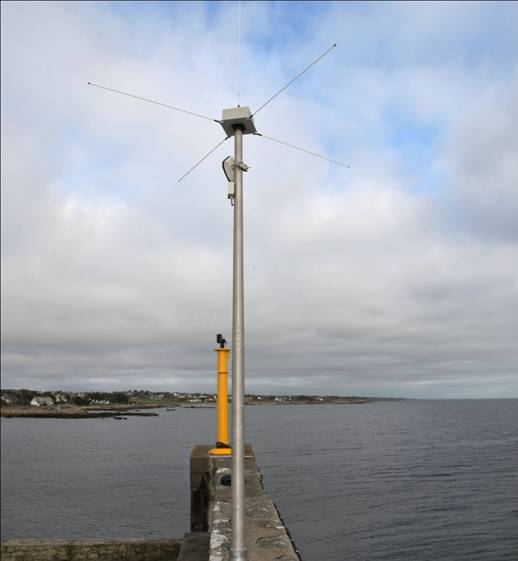 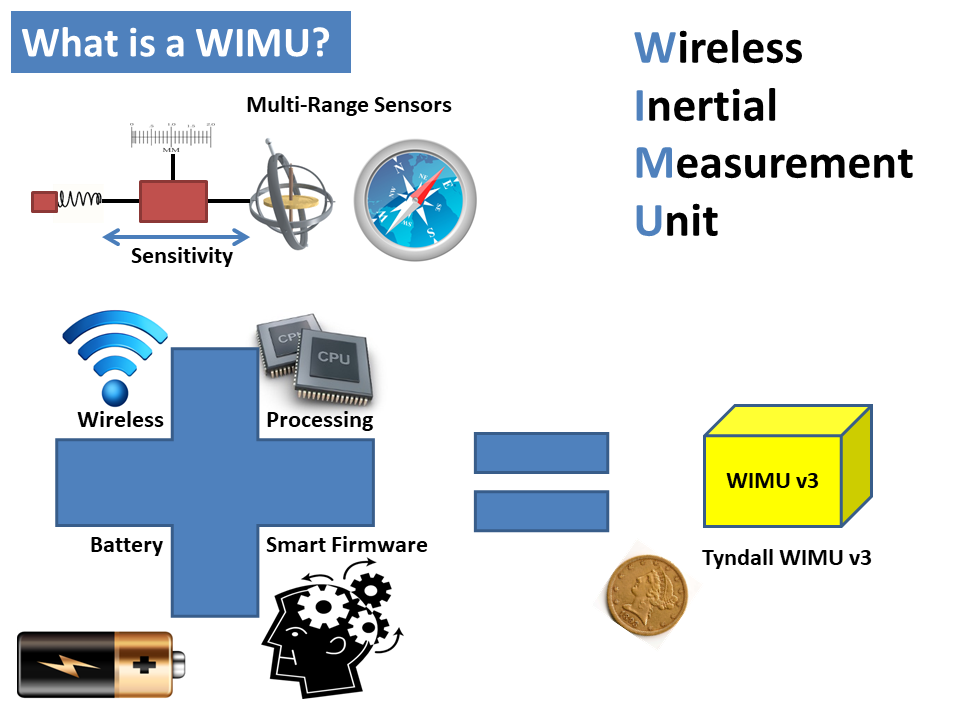 The funding provided small awards (typically between €2-25K) to research teams through a national competitive process, which was open to all higher education institutions on the island of Ireland. There were both open and biannual calls. The SmartBay NIAP fund was established to enable researchers in academia and industry to access the SmartBay Ireland national test and demonstration infrastructure. Proposals to access the infrastructure were brief and required information on the researcher(s), a description of the proposed research and its potential impact to the research team arising from the access to SmartBay Ireland.  From 2012 to 2015 38 research and development projects were funded, details of which can be found in the reports linked below.