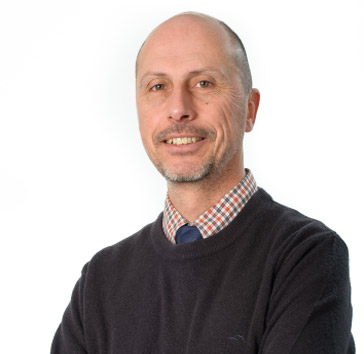 After leaving the service, he worked for several years on the Portuguese Continental Shelf Delimitation Programme and started his own business in location-based Decision Support Systems (DSS) and Geographic Information Systems (GIS), with projects in Portugal and abroad. Rogério was also Associate Professor of Fluid Mechanics and Dynamical Oceanography in Lisbon’s Universidade Lusofona where he was actively involved in the development of the ocean sciences curriculum and teaching and supervising MSc students, mostly in ocean modelling and physical oceanography subjects.