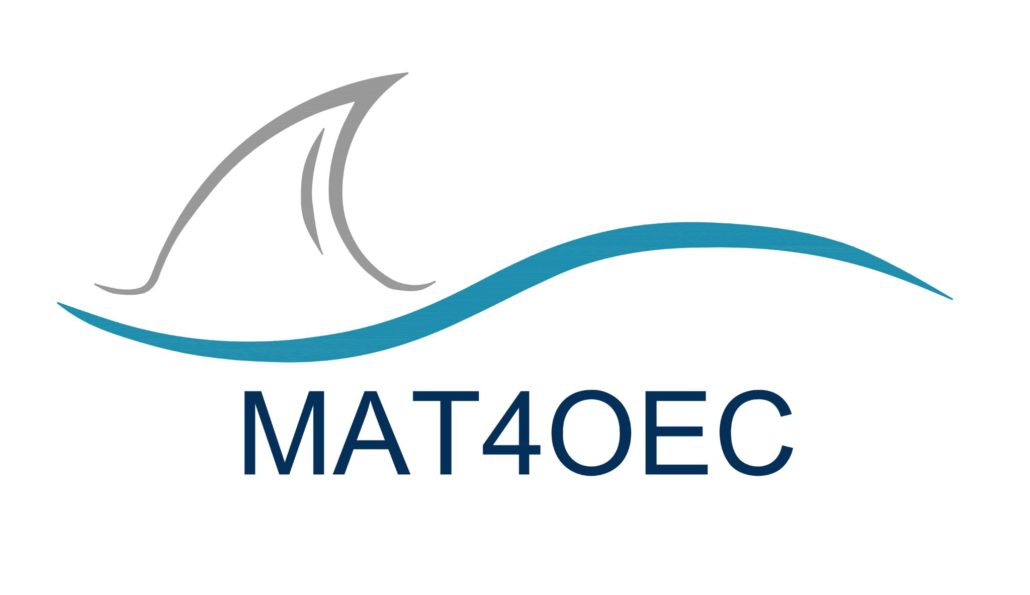 SmartBay Ireland and its partners (CTC-Spain, Alphatek-UK, DEGIMA-Spain, Nova Innovation-UK, HEAB-Sweden and Zensor-Belgium) have completed the MAT4OEC OceanERAnet project which was funded by the EU and the Sustainable Energy Authority of Ireland. The project focussed on the development of monitoring systems and materials and coatings, to avoid the negative effect of corrosion and biofouling in the marine renewable energy sector. To this end, the project partners developed:

The work on coatings availed of previous work on a coating procedure called Thermally Sprayed Aluminium (TSA), developed by partner DEGIMA. The project successfully developed significant improvements in this technology, from colouring to application methods on surfaces, including mixing with biocides, and was able to assess its efficiency in three different test sites. SmartBay Ireland tested samples coated with different colour combinations of TSA at varying thicknesses (no biocides experiments were done in Ireland), whereas other partners tested other combinations of TSA, colours, coating thickness and biocides.

A complete report on the optimal combination was prepared and delivered as the main output from the project. The application techniques specifically developed for MAT4OEC have successfully demonstrated that TSA, coupled with biocides, are an effective anti-corrosion technology at near-market level. The corrosion and biofouling monitor was developed, fine-tuned and successfully tested in one test site (El Bocal, in Spain).

“Validating the TSA coatings in real sea environments such as in the SmartBay test site and at the BOCAL test site was instrumental to the success of the project. The support received from the SmartBay team was professional and superb throughout”

If you would like to learn more about this project and its results please contact the project coordinator, Verónica González at CTC (vgonzalez@centrotecnologicoctc.com).

This collaborative project has received support under the framework of the OCEANERA-NET COFUND project, with funding provided by national/ regional sources and co-funding by the European Union´s Horizon 2020 research and innovation programme.