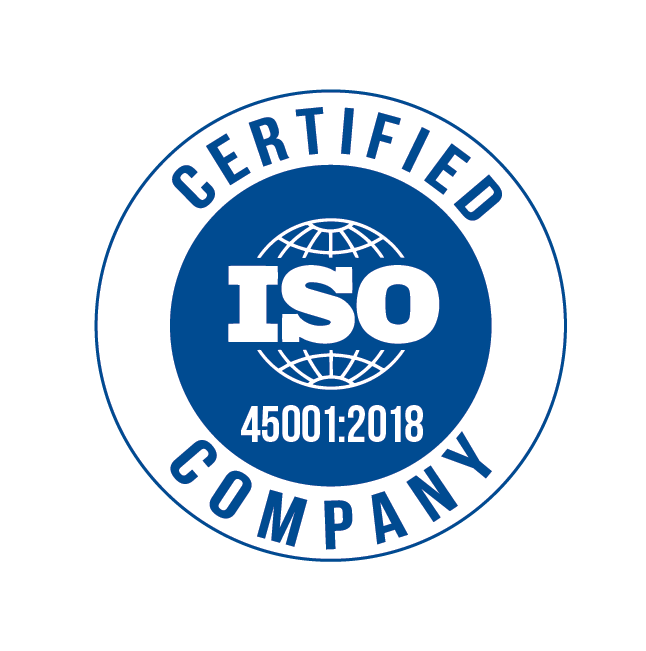 The new standard was issued in 2018 and is specifically designed to increase safety, reduce workplace hazards, and enhance health and wellbeing. ISO 45001 mirrors much of the preceding OHSAS 18001 standard but using the annex SL structure. This change means that the high-level structure is aligned with existing ISO management system standards for quality and environment (ISO 9001:2015, ISO 14001:2015) for which SmartBay Ireland already holds certifications. ISO 45001 takes a more proactive approach to risk control compared to OHSAS 18001 placing greater emphasis on management commitment, worker involvement and continuous improvement, which are central to the SmartBay Ireland safety culture.

The transition audit was carried out in August by SGS, a global inspection, verification, testing and certification company. A surveillance audit on ISO 9001:2015 and ISO 14001:2015 was carried out simultaneously during the visit in August ensuring SmartBay Ireland’s activities continue to comply with international standards for Occupational Health and Safety, Quality and the Environment.

Speaking following the announcement John Breslin, SmartBay Ireland’s General Manager, said, “I am delighted to announce our successful transition to ISO 45001 which demonstrates our continuous commitment to improving safety and enhancing the health and wellbeing of our staff. ISO accreditation ensures that the SmartBay Marine and Renewable Energy Test Site is recognised as a global centre of excellence for the trial and validation of novel marine sensors and prototype wind and wave energy devices”.