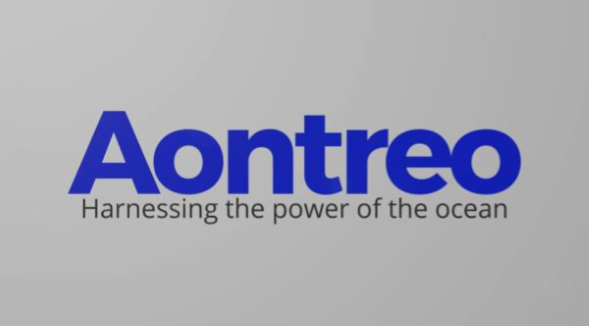 Limerick Wave Ltd is a wave energy research company which focuses on the development of Power Take Off (PTO) systems. The company was set up 10 years ago by Patrick Kelly, who has over forty years’ experience in tool design working at the University of Limerick. Patrick was later joined by Dr. Patrick Walsh BEng, PhD, CEng, who is a lecturer in the Mechanical and Automobile Department at Limerick Institute of Technology (LIT).

Limerick Wave’s mission is to turn the mechanical power of the waves (tides) into electrical power for general consumption. Limerick Wave Ltd. has developed an innovative Power Take Off (PTO) technology called Aontreo. The use of the PTO technology in this area is novel in that, its rotation is uni-directional, despite the bi-directional natural oscillation of the flotation device. •Patent Application No. 10723800.8 •Patent Grant No. 2425123

The Aontreo PTO is the result of ten years of PTO development, the first PTO design was tested by the Hydraulics and Maritime Research Centre (HMRC) at University College Cork in 2010. The proof of concept gave them the motivation to progress the PTO research work. The challenge for PTOs used by any wave energy converter (WEC) is to transform the high torque low velocity mechanical power of the waves into rotational power to turn an electrical generator. That is, the Aontreo PTO produces electricity as the sea waves move up and down.

The Aontreo PTO is a Mechanical Motion Rectifier (MMR) that seamlessly turns the bi-directional natural oscillation of a WEC flotation device into uni-directional rotation to turn an electrical generator.

What is unique and novel about the Aontreo PTO?

The Sustainable Energy Authority (SEAI) has provided much needed finance via prototype grants over the past ten years for the Limerick Wave PTO development.

The Marine Institute and SmartBay Ireland facilitated the testing of the Sea-Power WEC device at the SmartBay Marine and Renewable Energy Test site in 2016/2017, this has provided Limerick Wave with invaluable data in the design of the Aontreo PTO.