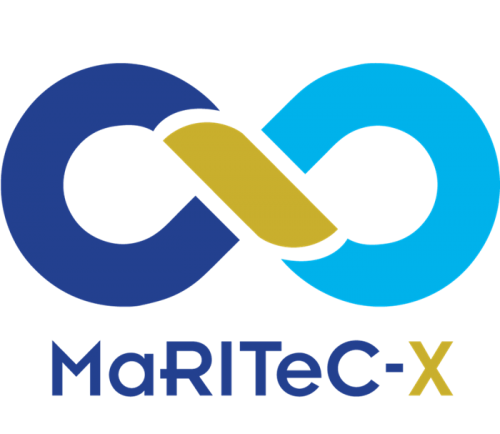 The European Commission has announced that project 'CMMI MaRITeC-X' was awarded a €15M grant under the Coordination and Support Action H2020-WIDESPREAD-2018-2020 call. The project's main objective is to establish a Centre of Excellence for Marine and Maritime Research in Cyprus (the Cyprus Marine and Maritime Institute, CMMI) within the next seven years. In this initiative, the Marine Institute and SmartBay Ireland are partnering with Cypriot government bodies (Municipality of Larnaka), private companies and organizations (GeoImaging Ltd., the Maritime Institute of Eastern Mediterranean, SignalGenerix Ltd. and the Limassol Chamber of Commerce), as well as with the University of Southampton, UK.

The new Institute to be formed in Cyprus will focus on research, technology development and innovation in several sectors critical for the Cypriot economy, such as maritime transport, marine ecosystems, offshore energy and other societal needs in that region of the Mediterranean. The project is currently in grant agreement preparation and is expected to kick-off in Q2 2019.

This project complements the ambitions set out for Ireland in Harnessing Our Ocean Wealth relating to the development of our shipping and maritime industry by enabling Ireland to build expertise in these areas. More broadly, the HOOW strategy sets out clear targets in terms of turnover from the marine economy by 2020, and increasing the industry's contribution to GDP to 2.4% a year by 2030. The Maritec-X project will contribute to these objectives and is also consistent with Ireland's Marine Research & Innovation Strategy. The Strategy supports the implementation of Innovation 2020, Ireland's National Research and Innovation Strategy, which identifies Marine as one of eight areas of focus for social progress and the economy.

The Marine Institute's contribution to the project (with a combined award of €2m) will be managed jointly by the Irish Maritime Development Office and SmartBay Ireland. This project will be of great benefit as it will allow Ireland to build national research and development capacity and to collaborate with institutions and organisations across Europe in an ambitious project that will contribute to expertise in building marine and maritime clusters.

Peter Heffernan, Chief Executive of the Marine Institute said "We are delighted at the news of the Maritec-X award. The award acknowledges the excellence and leadership that both the Marine Institute and SmartBay demonstrate in the European maritime landscape. We look forward to cooperating and collaborating with our Cypriot partners to the benefit of both innovation-led maritime economies."

Garrett Murray, National Director for Horizon 2020 at Enterprise Ireland said "We welcome news that another large scale H2020 award has been achieved through an industry-academia partnership. Ireland continues to perform well under the programme and there is significant competitive funding available for Irish researchers and companies under Horizon 2020 40% of the budget remaining. EI and partner agencies are committed to supporting participation in H2020 to realise the Irish Government's target of winning €1.2bn from the EU's €70bn Horizon 2020 R&I budget."

John Breslin, General Manager of SmartBay Ireland commented, "We are delighted to be involved in this project to establish the Cyprus Marine and Maritime Institute (CMMI) as a European marine and maritime centre of excellence. As part of this project, we will be reaching out to Irish businesses and research organisations who wish to collaborate with CMMI and its stakeholders, to help broker the development of joint projects and funding opportunities".