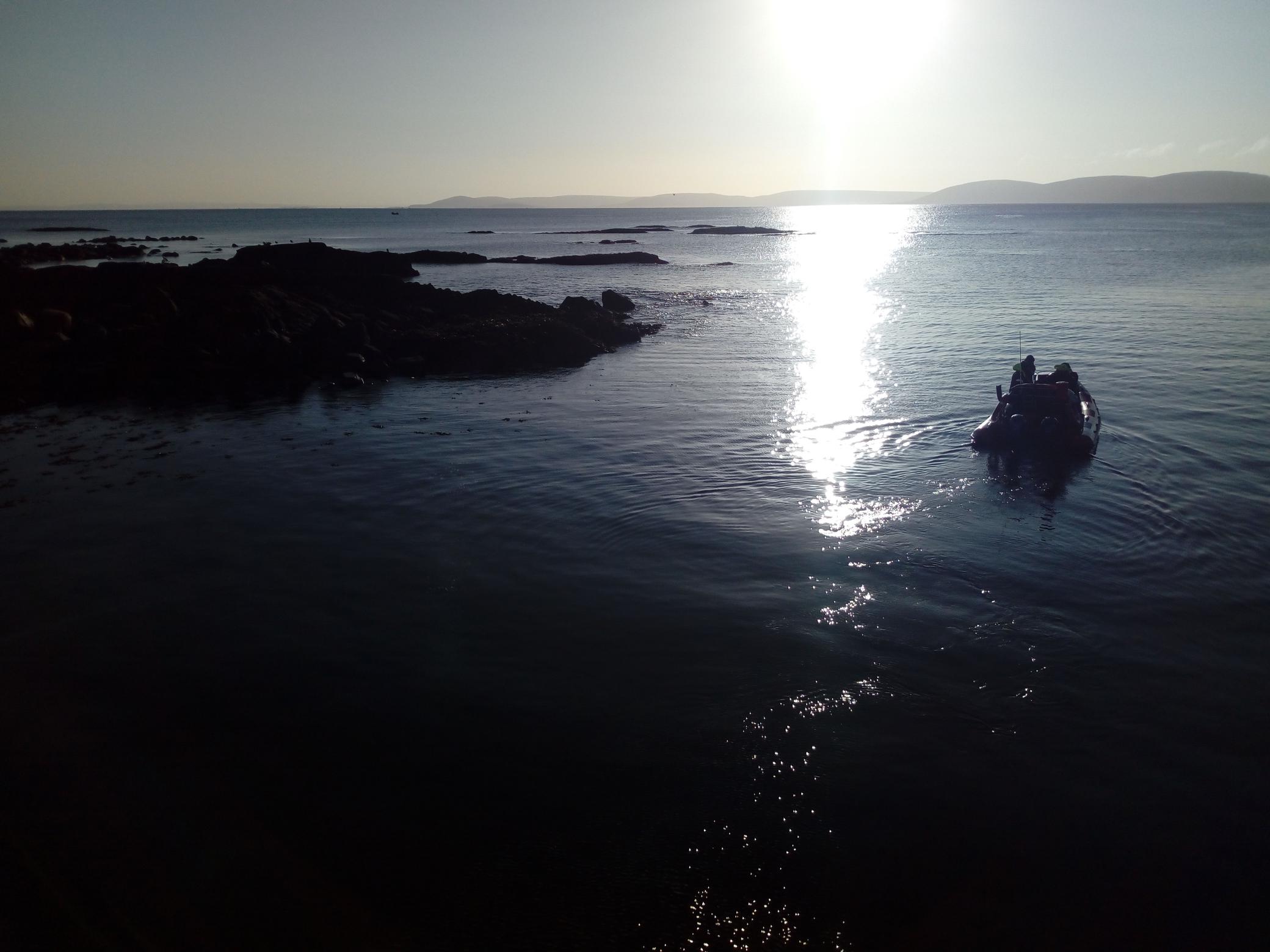 Image 1: Heading to the SmartBay Test Site for deployment

Researchers from the Galway-Mayo Institute of Technology (GMIT) are currently using the SmartBay sub-sea observatory in Galway Bay to validate the integration of environmental DNA (eDNA) approaches for monitoring marine biodiversity in the bay. eDNA is an emerging tool that relies on the acquisition of nucleic acids (also known as DNA and RNA) from environmental samples, such as water, to virtually detect any species that have shed 'biological traces' and hence occur in a specific environment. The project is using a programmable filtration sampler to filter large volumes of water, which are subsequently processed by means of High Throughput Sequencing (HTS), and metabarcoding analysis to obtain lists of species whose DNA has been captured by the sampler. An initial validation step has combined eDNA data with underwater video data from the observatory live feed camera to compare lists of fish species recorded by each method, providing corroborative insights on the effectiveness of each approach. The ultimate goal of the project is to extend the analysis to a wider taxonomic spectrum and eventually allow us to monitor the occurrence of marine alien invasive species. 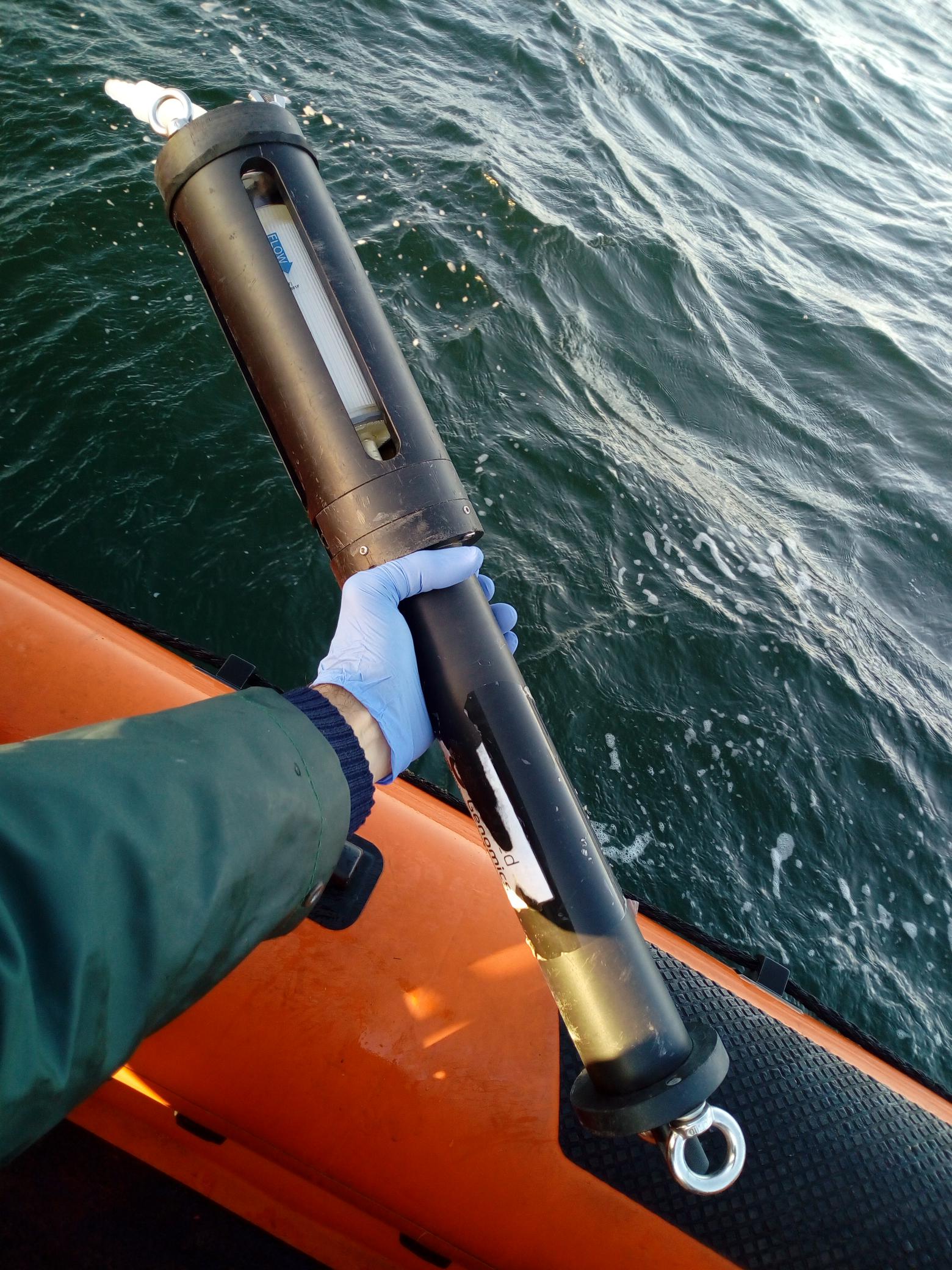 “Accessing such a state-of-the-art facility allows not only to test new approaches but also to validate such approaches in a multi-disciplinary framework. Corroborating eDNA data with other indirect methods (such as video or acoustic data) linked to real-time oceanographic metadata offers an invaluable opportunity to fully assess the feasibility and applicability of novel technologies and approaches.

In addition to this, in situ observatories such as SmartBay attract researchers from different disciplines and enables collaborations that will lead to the establishment of effective monitoring pipelines in the marine environment.”