Last month, SmartBay Ireland had the opportunity to participate in a capacity-building workshop on the beautiful Island of Inís Mór - the largest of the three Aran Islands in Co. Galway.  The event was co-hosted by the Aran Islands Energy Cooperative (Comharchumann Fuinnimh Oileáin Árann Teo) and the Clean Energy for EU Islands Secretariat. 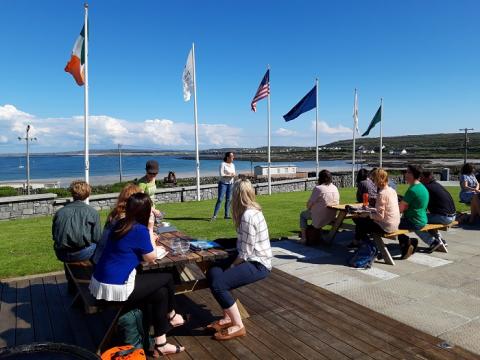 During the workshop, participants, which included members of the local community, businesses and Irish Government representatives, exchanged knowledge on key topics surrounding the clean energy transition agenda of the Islands. The programme included a range of interesting sessions, including lessons learned from elsewhere, opportunities to meet the local community and stakeholders, and strategic discussions on how to advance an island clean energy transition in Galway, Ireland and beyond. 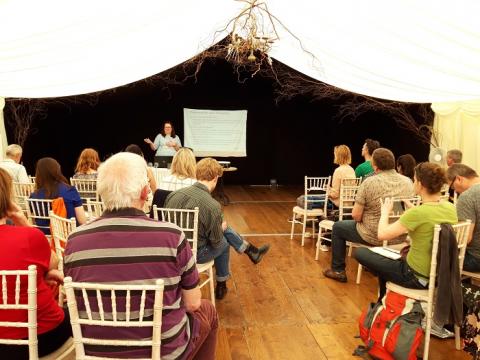 Examples of initiatives elsewhere and proposals for the Aran Islands were presented by Maja Jurisic of the EU Islands Secretariat, Kate Ruddock of Friends of the Earth Ireland, Máirtin Ó Méalóid from Cape Clear Island, Joe Murtagh from SeaPower and David Cregg of Enercon. Technologies discussed included the development of onshore wind turbines, a wave powered desalination plant, solar power generation both on and offshore, electric vehicles and hydrogen power. The workshop concluded with in depth discussions and working groups on the benefits and challenges of advancing the clean energy transition agenda specifically for the Aran Islands. 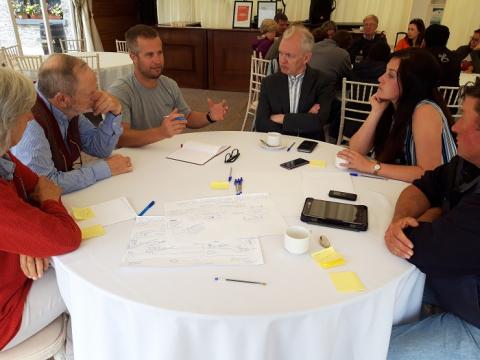 SmartBay Ireland would like to thank the organisers for the invitation to participate in such an inspirational event and we look forward to following and supporting the Coop as they aim to develop an independent clean energy future for the Aran Islands.

More information on the workshop and presentations delivered on the day are available here https://www.euislands.eu/aran-islands-workshop-summary